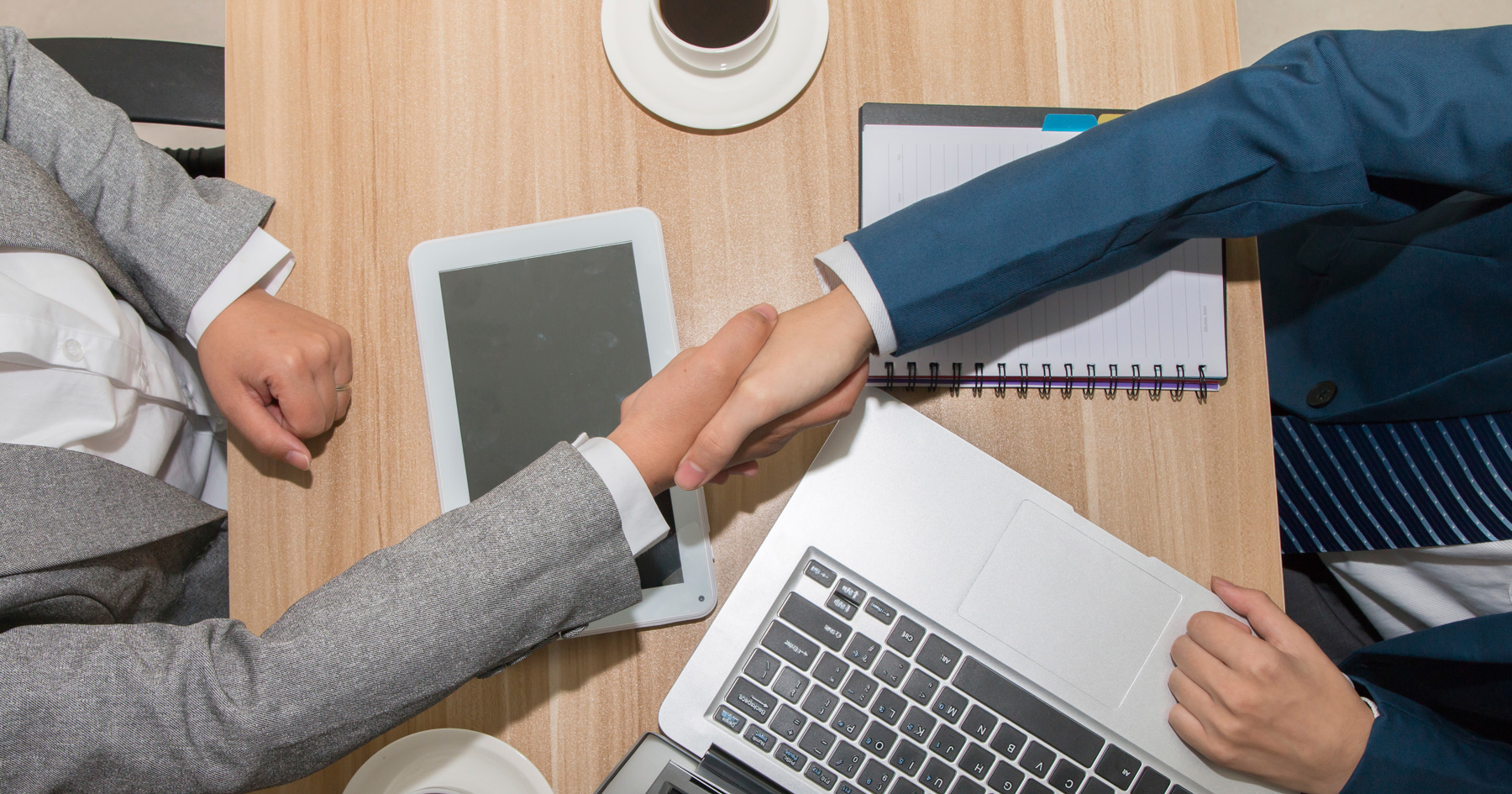 A client came to us with a serious problem in the run up to Christmas that needed a swift and certain solution.  We also needed HMRC to agree to the proposed solution and act quickly to avoid some serious consequences for the client.

Thankfully, the Counter Avoidance Insolvency department at HMRC proved to be extremely helpful and pragmatic, and cooperated with us in achieving a much better outcome for the client.

How did the Client Get into Difficulty?

The client was the Director and shareholder of a company which had taken advice from a previous accountant and had entered into a tax avoidance scheme some years ago.  However, HMRC attacked the scheme as disguised remuneration and had just issued a winding up petition against the Company based on an Advanced Payment Notice (“APN”) for approximately £135,000.  The petition was due to be heard just before the start of the Christmas break.

The Director had demonstrated to us the ability to raise funds to introduce to the Company to pay off the APN but did not have the immediate resources to do so.  Time to settle the claim was therefore needed but difficult to achieve now the clock had started to tick on the winding up petition.

We considered a Company Voluntary Arrangement with an application for a Moratorium to prevent the progress of the winding up petition.  However, we felt this was an effective but expensive solution.  We were also concerned that as the only creditor of the Company we could not guarantee HMRC would actually vote to accept a Company Voluntary Arrangement once it had been formally presented.

The Solution We Proposed…..

We therefore suggested a solvent liquidation (a Members Voluntary Liquidation or “MVL”) based on the ability of the Company to pay its creditor, together with statutory interest, within 12 months based on funds to be introduced by the Director.  This would also preserve the Company so it could continue to participate in claims against its former advisors.

In conjunction with solicitors instructed to deal with the petition, we engaged with the Debt Management Unit at HMRC but could not get clarity on our proposed solution and certainty that the winding up petition would be withdrawn in favour of an MVL.

We therefore approached the Counter Avoidance  Insolvency Department (“CAI”) at HMRC and explained the need for an urgent and certain answer to our proposed solution – we sought confirmation  that this course of action was acceptable to HMRC and that once we could evidence the liquidation of the Company, HMRC would agree not to advertise the petition and agree to dismiss the winding up petition.

The CAI department were very helpful and came back with a reply on the same day.  Not only did the CAI agree the proposed solution, but also liaised with the Debt Management Unit to arrange the withdrawal of the winding up petition after we had placed the company into MVL.

The Outcome for the Client

The costs and consequences of a compulsory liquidation were avoided, which could have had a serious impact on the clients other business interests.  Instead, the client now has a company in a solvent liquidation with control over the costs and the ability for the company to pursue its claims against its former advisors.