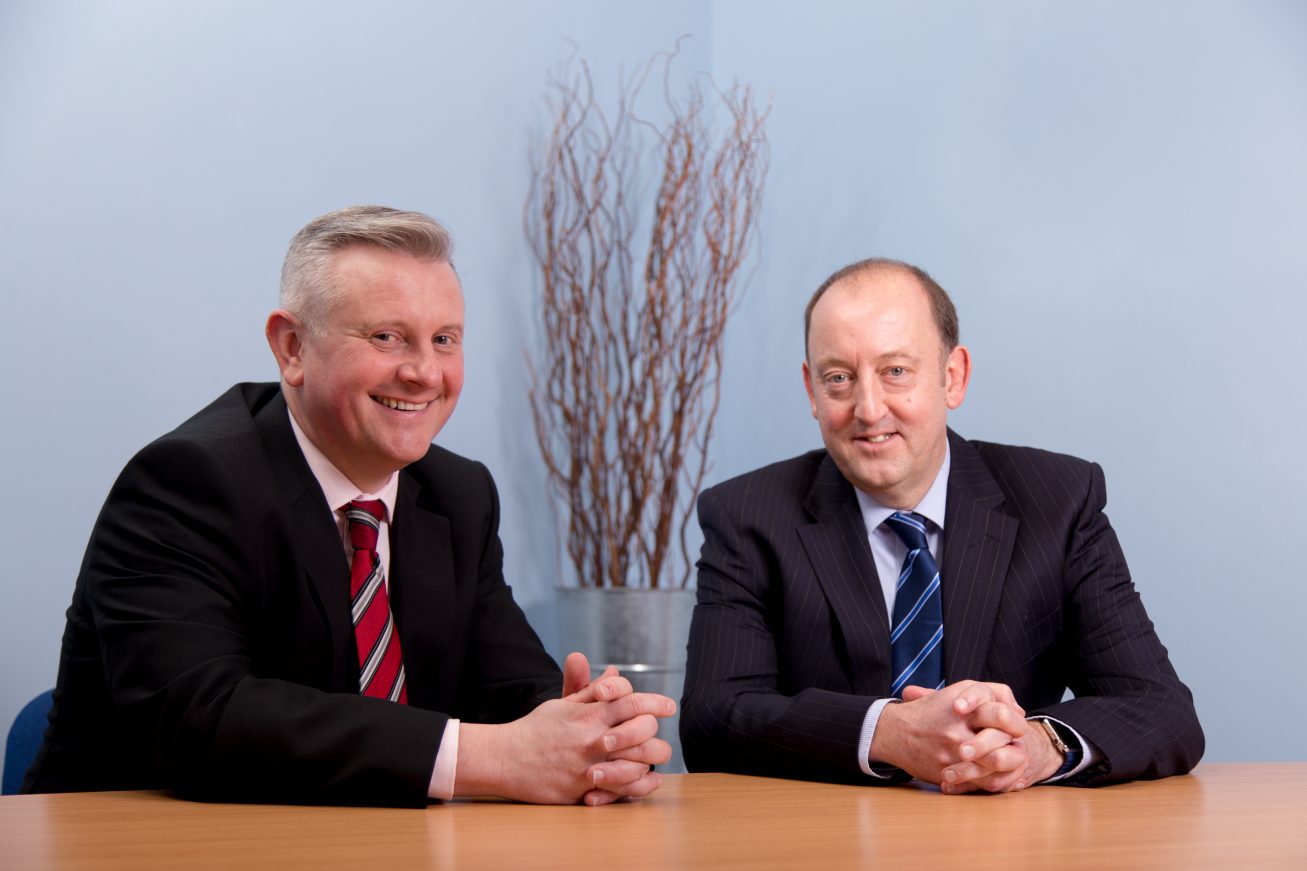 It has recently been announced that another famous High Street name, Jaeger, has gone into administration, putting 680 jobs at risk. This is further evidence, as one of one of our partners, Andy Turpin says, that:

“….difficult trading conditions on the high street have been caused by the increased cost of imported materials due to the collapse of the pound. In addition, significant increases in high street rent and rates, and as in Jaeger’s case, a failure to shift towards on-line retailing, have had a dramatic impact on many retailers.”

This article looks in a little more detail at the Administration of Jaeger and the state of the High Street. It also looks at a successful Administration run by Poppleton and Appleby of another high street retailer, Viyella, during the last recession. This is a reminder that the main aim of an Insolvency Practitioner is to salvage as much as it can when a company has hit on hard times.

Jaeger was put into administration after the company was unable to identify a purchaser for the business. As a result, the future of the company’s 680 staff, who work across 46 stores, 63 concessions, its logistics operation in Kings Lynn and the London Head Office depends upon the outcome of the administration.

As with some administrations, the administrators will run Jaeger and keep it trading whilst they evaluate the business and determine the best route forward.

The experience of Jaeger does seem to be symptomatic of the High Street’s fortunes right now, especially in the West Midlands, where new data shows that for every 5 new openings there were 6 closures in 2016. As is often the case, the picture is uneven, with Nuneaton and Wolverhampton being hardest hit, whilst others, including Bromsgrove, Stafford and Stoke-on-Trent, all saw improvements over the same period.

Likewise, the challenging times for retailers are not being felt across the whole sector, with jewellers and coffee shops in the West Midlands faring much better than women’s fashions and department stores, which were amongst the hardest, with the main factor being the on-going shift to online buying, which is particularly strong in these areas.

Poppleton and Appleby’s Administration of Viyella (2009)

As Insolvency Practitioners, based in Birmingham, we have long experience of acting as Administrators of companies in the high street retail sector. In 2009, for example, we were appointed as administrators of the famous Viyella company, which employed over 450 people working across 40 stores, 64 concessions and four clearance outlets. Then, as now for Jaeger, difficult trading conditions prevailed (albeit the online trend was in its early days), along with high overheads and tough terms linked to some of the company’s concessions.

Whilst continuing to keep the company trading, we had to make some tough decisions, which included:

As a well known brand, the Administration of Viyella attracted much publicity. This in turn helped generate strong interest from potential purchasers, along with the 70 sales packs we sent out. This resulted in 4 serious bidders. Within a month, we had agreed a sale of 21 stores and 16 concessions. This saved jobs at the time.

It will be of great interest (especially to the employees) to see what the outcome of Jaeger’s administration is.