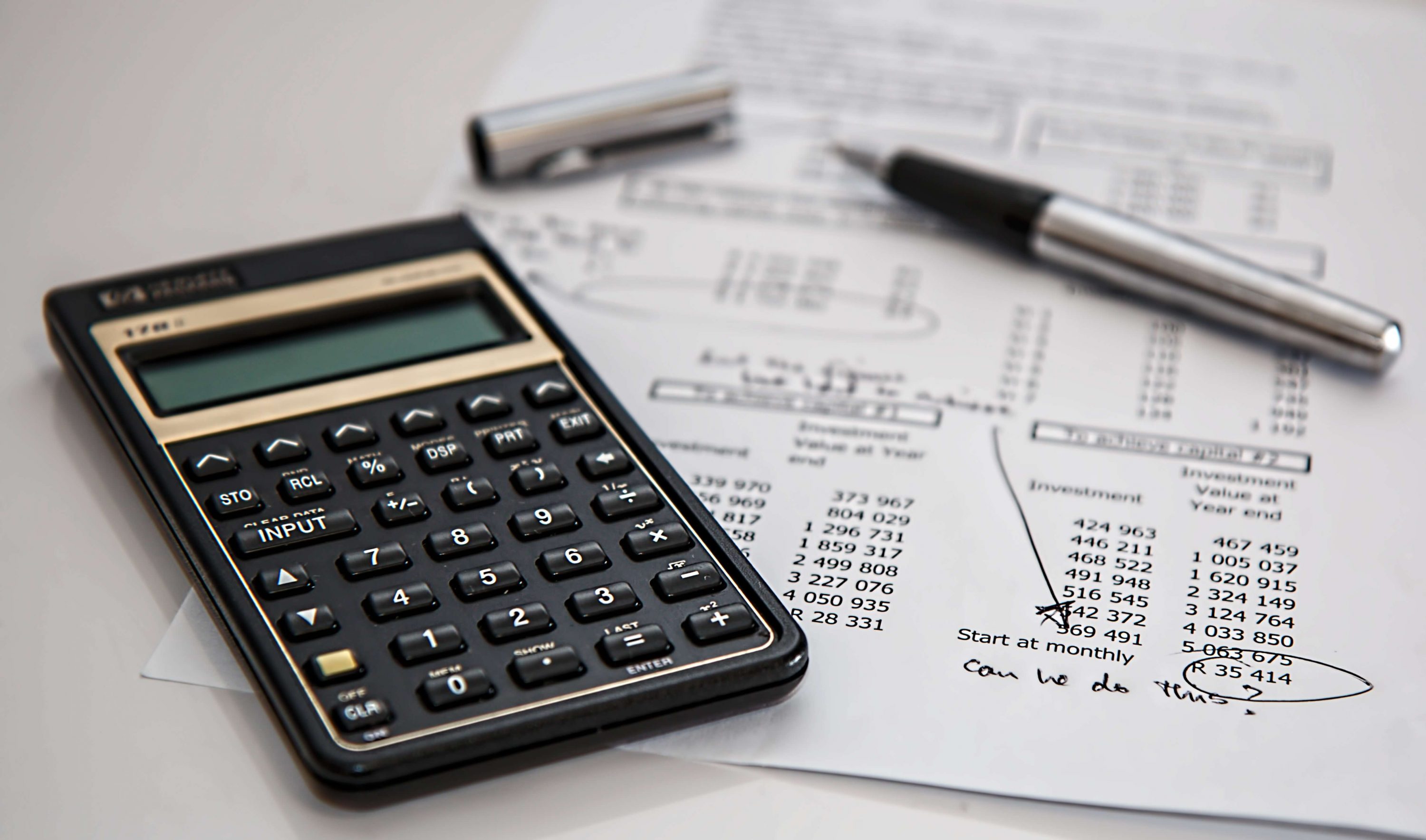 Never mind the ‘B’ word HMRC proposals could be a real game changer…….

Whilst other news continues to hit the headlines, the Government’s announcement of the return of Crown Preference could be a real game changer for SMEs and likely to impact both businesses and lenders as early as April 2020.

R3, the trade association for the UK’s insolvency, restructuring, advisory, and turnaround professionals recently commented on the Government’s proposal:-

“The Government is proposing that, from 6 April 2020, tax debts which a company owes ‘on behalf of others’ will become a ‘secondary’ preferential creditor in insolvency procedures. This will see  PAYE, employee NICs, Construction Industry Scheme (CIS), and VAT debts move up the order of priority to sit behind employees’ preferential claims and deposits covered by the Financial Services Compensation Scheme, but ahead of floating charge, unsecured, and shareholder claims. Tax debts owed by the company itself, such as employer NICs or Corporation tax, will remain unsecured debts.”

There is no proposed time limit or cap on preferential tax claims. While the proposal will only affect insolvencies which start on or after 6 April 2020, it appears that PAYE, employee NICs, CIS, and VAT debts which originate from before this date will be treated as a secondary preferential debt. Any penalties or interest payments linked to these taxes will also form part of HMRC’s preferential claim.

The Government claims the proposal will eventually lead to an additional £185m for the Treasury every year. The Government also claims that the proposal will not have a “material impact on lending” and that “most” unsecured creditors “will be unaffected” because they “are usually unable to recover any of their debts… They currently only recover 4% of debts owed on average.”

It is worth noting that the Government’s analysis of the impact on lending is at odds with what R3 has heard from lenders and lender representatives. The basis for the Government’s assessment of unsecured creditor returns is unknown.”

The serious impact of this new preferential status should not be underestimated.  Directors who have personally guaranteed secured lending could well be feeling increased exposure if the lender recovers less from liquidations and administrations as HMRC move ahead in the order of priority.

If you would like more information about the changes that are coming and an illustration of how that might affect both new and existing lends to your clients, then please get in touch.